Experience The Last Jedi for Free 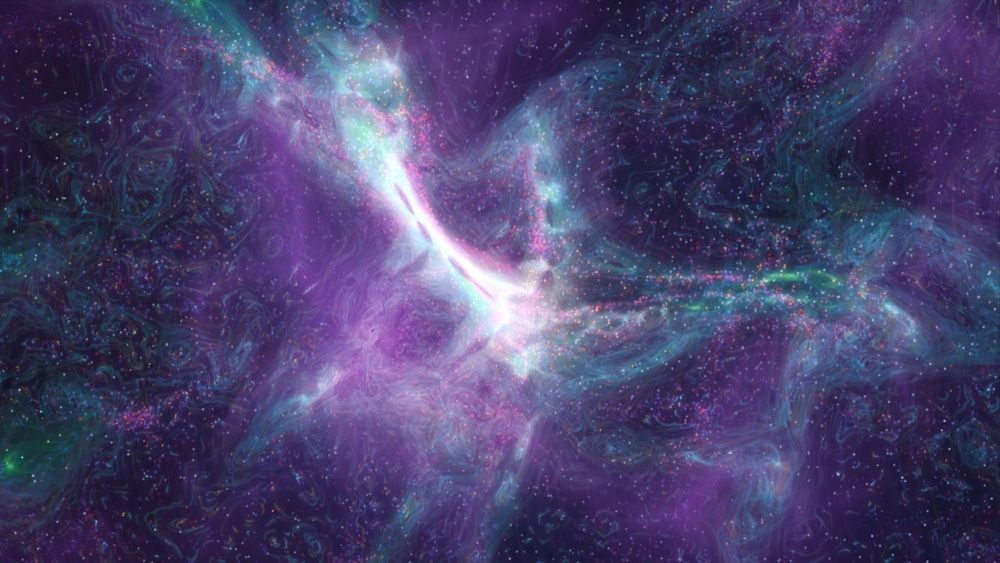 “Luke, I am your father.” Just about anyone who hears or reads the incorrect quote (it’s actually “No, I am your father.”) knows exactly the famous film it came from. The Star Wars franchise remains among the most beloved, with millions of die-hard fans. With the recent release of the sequel trilogy and the millions upon billions of dollars it’s made, the franchise will continue to find a new audience.

Speaking of the sequel trilogy, have you seen the second installment yet? If you’re among the few that has yet to see Star Wars: The Last Jedi, what are you waiting for? The historic Wright Opera House will be screening the film next Wednesday at 7 pm, and there is no cost to attend! It’s the perfect moment to enjoy a good old-fashioned night with friends, family, and fellow Star Wars fans.

In The Last Jedi, Luke Skywalker’s solitary existence is thrown into turmoil when he meets Rey, the young woman introduced in The Force Awakens who has shown to be increasingly skilled in the use of Force and is eager to hone her skills. Meanwhile, antagonist Kylo Ren continues his plan to conquer the forces of Leia and the Resistance in his quest to become supreme ruler of the galaxy.