The New Up Visits Colorado This Memorial Day Weekend 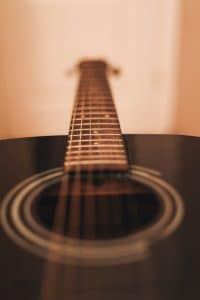 Memorial Day weekend is upon us! For those of you that don’t have plans and need some suggestions, the Sherbino Theater over in Ridgway is having another music-themed event. This time around, it’s the duo called The New Up.

Consisting of members ES Pitcher and Noah Reid, The New Up has developed a following for its deeply introspective music tinged with passionate politics and raw emotion wrapped up in a cinematic flair. The lyrics are presented through instantly catchy melodies and elaborate arrangements to create a musical identity that is entirely unique.

Since meeting at a music festival and starting the band, The New Up has gone on to self release a trio of EPs as well as an LP titled Palace of Industrial Hope. The band is currently touring in support of its latest full-length titled Tiny Mirrors which features a greater amount of electronic music courtesy of the album’s producer Jack Frost, a DJ and musical cohort.

The New Up will be performing on Saturday at the Sherbino Theater beginning at 9pm. It’s a great opportunity to discover some new music and support talented independent musicians. You can learn more about The New Up as well as purchase their music by visiting http://thenewup.com/.