All About the San Juan Mountains 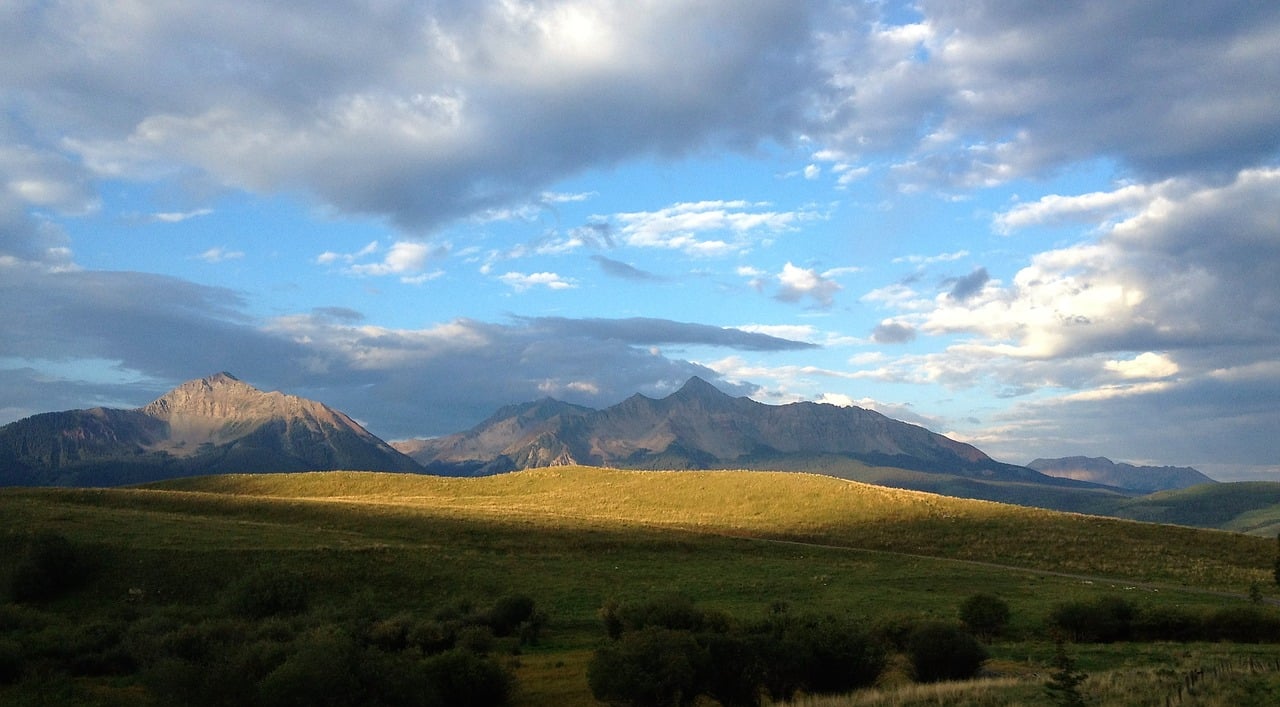 The mountainous backdrop you see whenever you happen to glimpse pictures of Ouray is the rugged mountain range better known as the San Juan Mountains, considered part of the Rocky Mountains. As part of the Colorado Mineral Belt, the mountains are known for being heavily mineralized and they played a significant role during Colorado’s silver and gold mining heyday. In fact, mining remained active until the late 20th century.

While mining is now a thing of the past, the San Juan Mountains are still a sight to explore to this day, They play a significant role in boosting tourism, with the Durango and Silverton railway maintaining popularity. The San Juan Mountains are also known for attracting the interest of off-road enthusiasts of all skill levels looking to work on their Jeeping skills. Black Bear Road has developed notoriety for being one of the most difficult trails to navigate. In fact, a sign can be found near the beginning of the trail informing Jeep riders they need to be a little crazy to navigate the road.

Besides off-roading, the San Juan Mountains are great for exploring old ghost towns and the remnants of once active mines. They also look spectacular when snapping selfies.