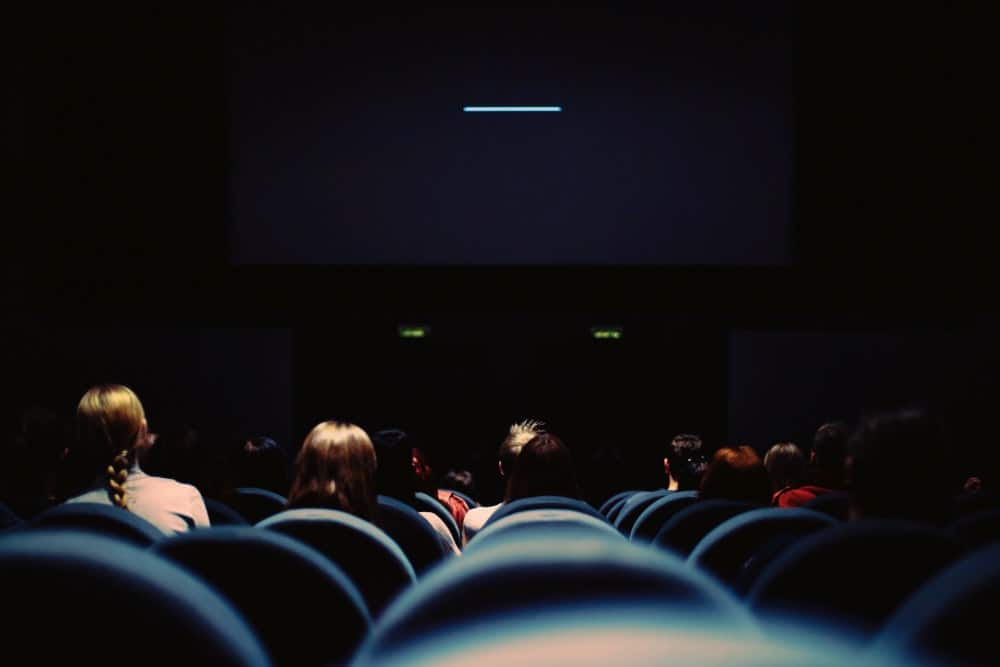 Ouray, Colorado is no stranger to film. In fact, the Ouray County Courthouse was famously used in the classic 1969 Western film True Grit starring the legendary late actor John Wayne. With its ghost towns, mountains, and abandoned mines, it’s a frequent favorite for anyone scouting for a scenic location to shoot a film.

Speaking of film, the Sherbino Theater is hosting the fourth annual Independent Film Festival this weekend. This year, the festival’s theme is centered around “mise en scène”, which is a type of filmmaking where a scene is filmed in one uninterrupted shot without any editing cuts. The term is French and translates to “placing on stage”.

Last year, the Independent Film Festival saw a massive increase in entries and this year, it’s spanning to two nights to showcase all of the films that have been submitted and accepted for entry. Several of the filmmakers will be on hand to discuss their work and answer questions from the audience. While there are no tickets to purchase, a donation of at least $5 or more is required to attend the festival.