Animas Forks Provides a Glimpse into the Past 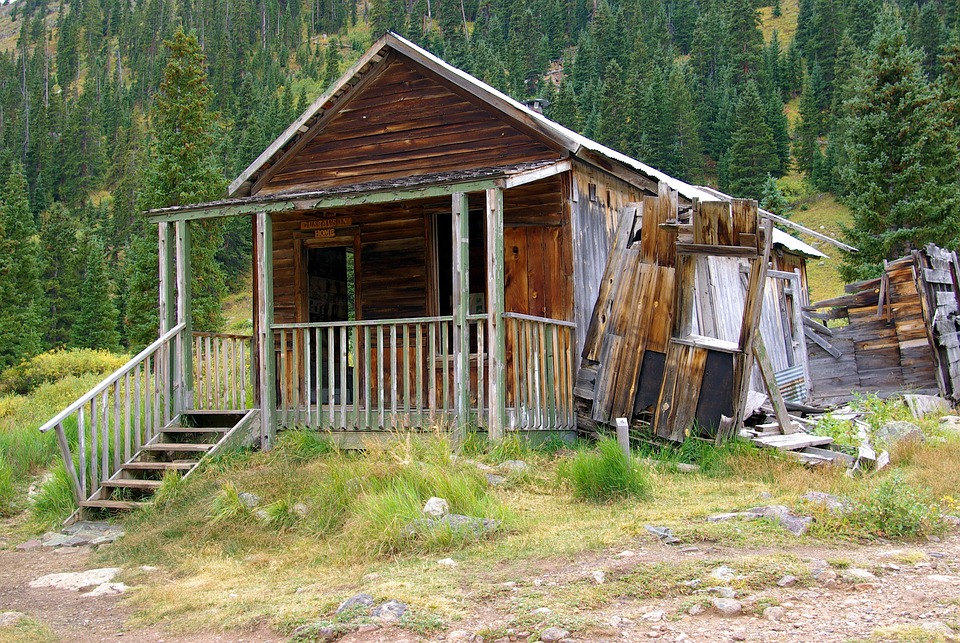 Among the many notable sights found in the San Juan Mountains and beyond Ouray are the remnants of the once-thriving Colorado ghost towns. Such ghost towns were at one point in history rife with miners looking to try their hand at achieving fame and wealth while digging for the elusive gold. Following the collapse of the mining boom, the people ventured away from the ghost towns, leaving behind pieces of history.

Of those ghost towns is Animas Forks, situated on the Alpine Loop at an altitude of more than 11,000 feet. Similar to the other towns, Animas Forks arose during the mining boom. More than twenty feet of snow amassed in the town during the great blizzard of 1884 which stuck around for close to a month. The snow was so bad, if people decided to bathe, boil water, or make dinner, they would have to rely on the snow. Construction of tunnels was also required to move from one building to another.

Today you can still catch a glimpse of some of the ruins of Animas Forks and it is a great location for a summer holiday. Due to its significant elevation, however, it is a good idea to use an off-road vehicle, truck or SUV due to the terrain conditions and the potential risk of damage to standard vehicles like a sedan.

This update is provided by the Ouray vacation rentals of Alpenglow, located in Ouray, Colorado, and presented by Twin Peaks Lodge and Hot Springs. We provide unique Ouray Colorado condos and townhouses located near some of the best restaurants, shops, and activities in the city. Call 866.739.4917 or 970.919.0380 for more information or to make your reservation.