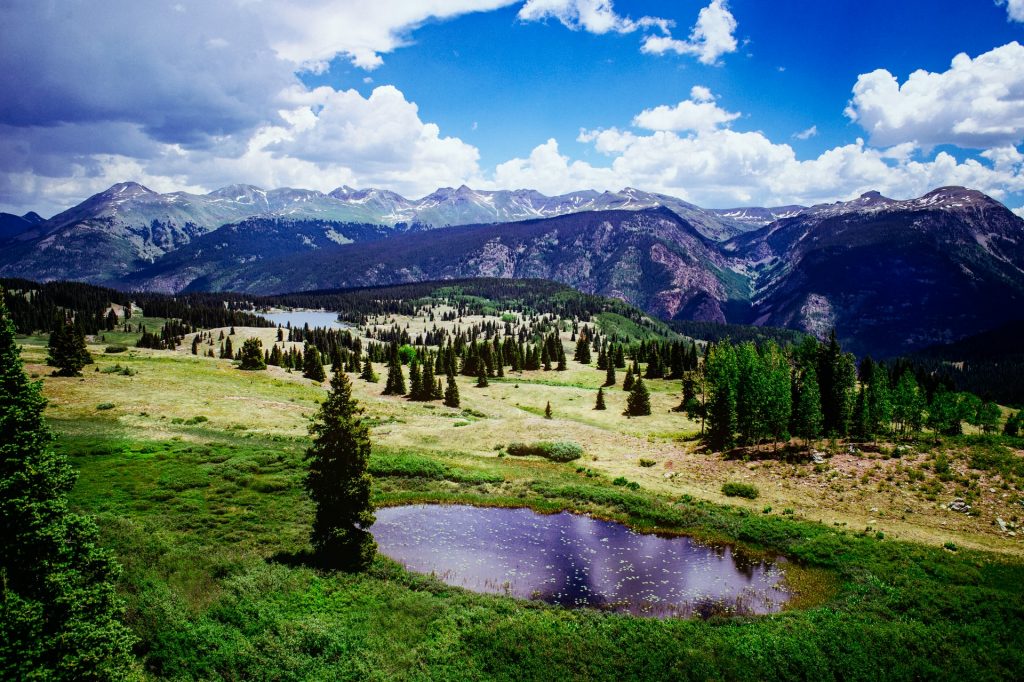 The San Juan Mountains are a rugged mountain range found in the southwestern area of Colorado, known for being highly mineralized. The range was highly active during the age of gold and silver mining, with numerous camps and long since abandoned ghost towns, remnants of which are still visible today. Besides off-roading, the mountains are also popular with those seeking hiking thrills and today we’re focusing on the story of a man who managed to the “fourteeners” in a single effort.

Earlier last month, Scott Simmons set out on a mission to link up more than eleven summits of at least 14,000 feet in the San Juan Mountains outside of Silverton, Ouray, Telluride, and more. What’s more, he chose to accomplish the feat without the use of navigation The only fourteener Simmons did not attempt was San Luis Peak.

Despite nearly dropping out during his first day, Simmons persevered and after trekking over 150 miles and nearly 105 hours, he achieved his mission after standing atop El Diente Peak. His feat comes more than two decades since he began exploring the San Juan Mountains.

This update is provided by the Ouray vacation rentals of Alpenglow, located in Ouray, Colorado, and presented by Twin Peaks Lodge and Hot Springs. We provide unique Ouray Colorado condos and townhouses located near some of the best restaurants, shops, and activities in the city. Call 866.739.4917 or 970.919.0380 for more information or to make your reservation.